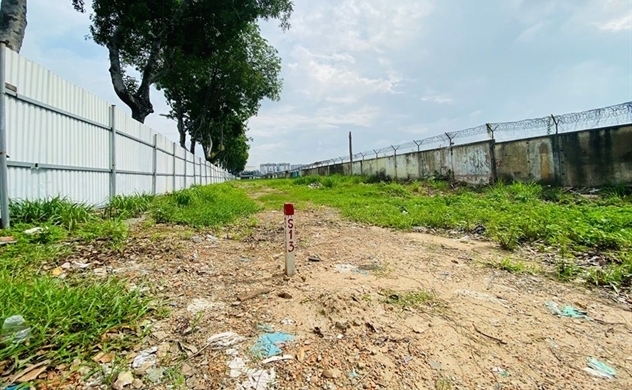 The 10-year-delayed metro line that runs through six districts in Ho Chi Minh City has proved faster progress, following the recent handover of a land plot from Tan Binh district.

The Metro No.2 project, which goes through six districts, including 1, 3, 10, 12, Tan Binh and Tan Phu, has a total length of over 11 kilometers. The underground section is about 9.2 km long.

Tan Binh district has 314 households and 42 organisations involved in land acquisition agreements, according to the Management Authority for Urban Railways. The district has its grass-root authorities to speed up land clearance.

According to the the authority, the Metro No. 2 project will be built between 2021 and 2026. Total project investment is over $2 billion mobilised from ADB, KfW, EIB and State budget.

The metro line will be connected with the ben Thanh – Suoi Tien line, which is currently under construction and expected to be open next year.