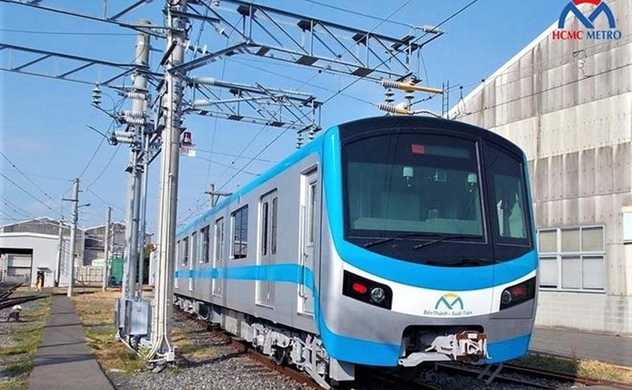 The 20-kilometer railway which is projected to cost VND68 trillion ($3 billion) will connect with the unreconstructed metro No. 1, the Ben Thanh - Suoi Tien, said Ho Chi Minh City Urban Railway Management Board.

The metro line 3A with 18 stations passing eight districts will be built under the assistance of the Japanese government.

Consultant proposed to separate the investment into 2 phases. The first phase from Ben Thanh to Western coach station, 9.9 km long, mainly going underground, is expected to be constructed from 2025 to 2031.

And the second phase will be built from the Western coach station to Tan Kien, 9.7 km long, is expected to be constructed between 2028 and 2034.