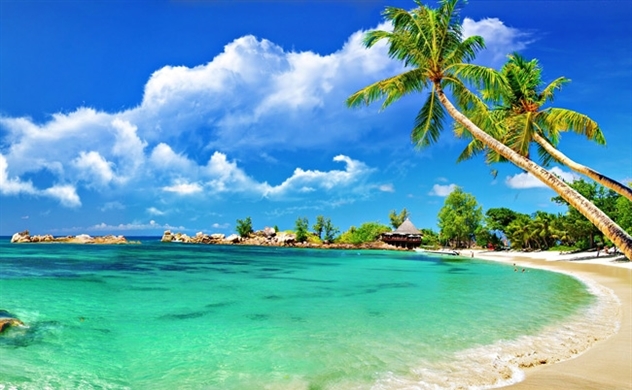 Vietnam is planning to reopen key tourist destinations to vaccinated visitors from countries deemed a low COVID-19 risk, the government said on Wednesday, ahead of a full resumption targeted for June 2022.

Vietnam imposed tight border controls at the start of the pandemic in an effort to keep out COVID-19, with some initial success, but that harmed its burgeoning tourism sector, which typically accounts for about 10% of gross domestic product.

It will from December also allow tourists from approved countries to visit UNESCO world heritage site Halong Bay and Hoi An, the highlands town of Dalat and beach destination Nha Trang.

"We are only open when it's truly safe," the government said in a statement.

"We are moving step by step, cautiously but flexibly to adapt to real situations of the pandemic."

The move follows similar steps taken by neighbouring Thailand, which will next month expand locations in its pilot scheme to allow vaccinated visitors.

Foreign arrivals to Vietnam fell to 3.8 million last year down from 18 million in 2019, when tourism revenue was $31 billion, equivalent to 12% of GDP.

The country is trying to speed up COVID-19 vaccinations, with just 13% of its 98 million people inoculated so far, one of the lowest rates in Asia.