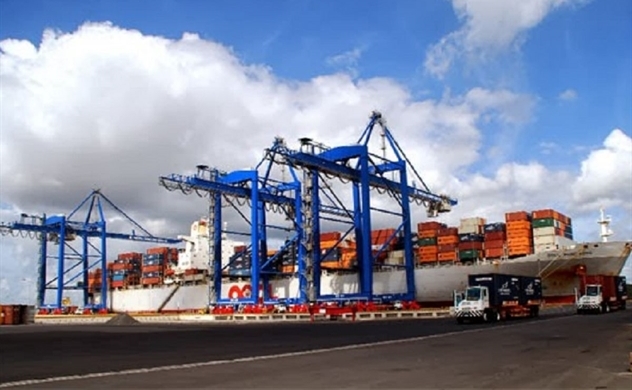 Export turnover was estimated at $121.21 billion, down 1.1% over the same period last year. Photo: thuonggiaonline.vn

Despite travel bans from several countries that affected trade activities, Vietnam reported a trade surplus of $4 billion during the first half of this year, General Statistics Office said.

Export turnover was estimated at $121.21 billion, down 1.1% over the same period last year.

In the 6 months, Vietnam imported $117.17 billion, down 3% compared to the same period last year. The country also has 22 imported products with a value of over $1 billion, accounting for 81.2% of total import turnover.

Despite the successful containment in domestic, Vietnam's foreign trade activities continue to face difficulties due to the negative impacts of the pandemic on its major trade partners including EU, US, Japan, ASEAN.