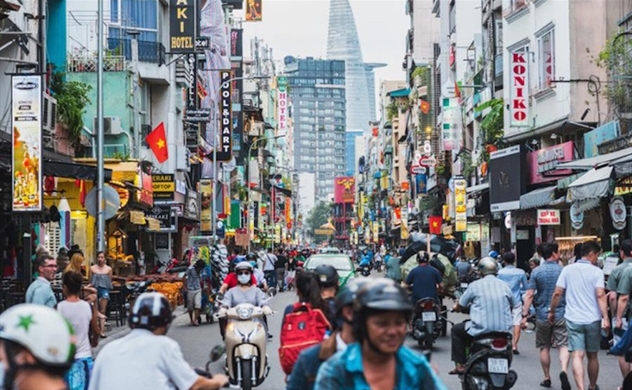 Vietnam's GDP per capita has risen nearly 145 percent in the last six years to $9,000. Photo: openstock.vn

The achievement was made when the country suffered great challenges from natural disasters including record drought in the Mekong Delta, Formosa environmental incidents, flash floods in the central region.

The country also created 28 million jobs while managing to cut poverty ratio from 9.8 percent to under 3 percent between 2015 and 2020.

“We will continue to make continuous efforts to sustainably reduce poverty for the remaining 3 percent of households, especially people in rural, mountainous, ethnic minority areas, poor core areas,” he said, adding GDP per capita has risen nearly 145 percent in the last six years to $9,000, adding Vietnam is considered one of 12 most successful emerging economies. This year, the country is also among those posting the highest growth.

With the Covid-19 pandemic hurting the economy, Vietnam has revised GDP growth target of 2-3 percent this year compared to 7.02 percent last year. For next year, the government got National Assembly’s approval for a growth at 6 percent.