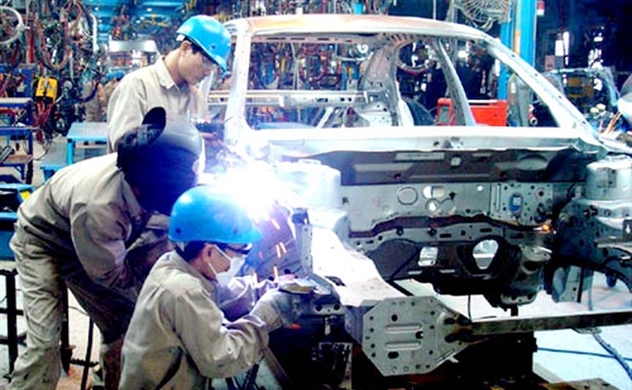 Industrial production posted a year-on-year expansion of 2.7 percent in the first ten months this year despite the impacts of Covid-19 pandemic, the General Statistics Office reported Thursday.

However, the 2.7 percent growth in industrial production in the first 10 months was much lower than the 9.5 percent increase in the same period in 2019.

The mining industry fell sharply 14.5 percent while the processing and manufacturing grew 8.3 percent during the past month when the pandemic was controlled well in the country and the economy resumed normal operations.