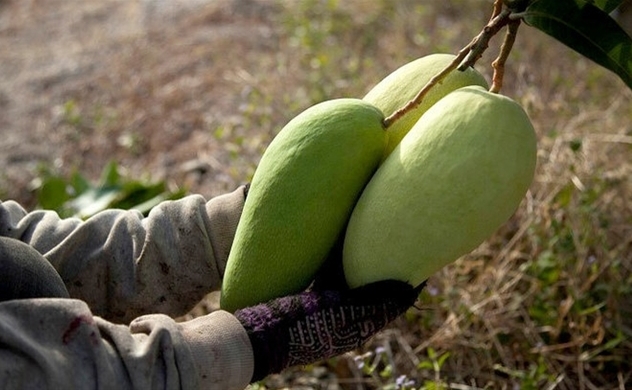 In December, it had sold rubber producer An Dong Mia One Member Company Limited to Truong Hai Agricultural Joint Stock Company, as Thadi is formally known.

HAGL Agrico has 10 more subsidiaries, most of them established in Attepeu (Laos) and Ratanakiri (Cambodia). It also plans to make a private placement of 741 million shares for VND7.41 trillion ($321 million).

It will use VND5.5 trillion ($238.3 million) from the proceeds to pay off a loan it obtained from Thadi.

THACO chairman Tran Ba Duong, and THACO shareholder Tran Bao Son have been named to the HAGL Agrico board of directors for a five-year-term.