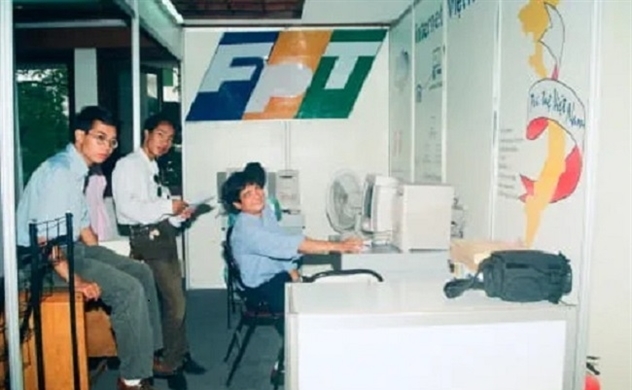 FPT Software export shows no sign of slowing down with revenue of 28.7%, reaching VND11,731 billion ($495 million), the impressive performance of the US market and APAC, is what drove this growth.

FPT Corporation (HoSE: FPT) has announced its financial results for the first 8 months of the year, reporting sales of VND27,060 billion($1.1 billion), profit before tax, up 24% and 23.6% year-on-year.

The US market and APAC, two of the world's most profitable markets, continue to drive the global IT service segment's steady revenue growth of 28.7%, reaching VND11,731 billion ($495 million). With an 18.7% increase in sales measured in Japanese yen, the Japanese market recovered quickly.

The worldwide IT services segment's signed revenue (new order volume) had a record-breaking fast growth of 42% to VND15,455 billion ($652 million).

Digital transformation services had a 41% increase in revenue to VND 4,657 billion ($196 million).

On August 17, FPT Smart Cloud is the first Asian business to get a Stevie Award for Most Innovative Tech Company, out of more than 3,700 nominees in 63 countries and territories worldwide.

FPT is also one of the first five units in Vietnam to offer electronic contract authentication services.

On September 20, 2022, FPT Software opened its first representative office in North Europe in Copenhagen, Denmark. This move demonstrates FPT Software’s fast growth rate and a strong commitment to expanding to the market in Europe.