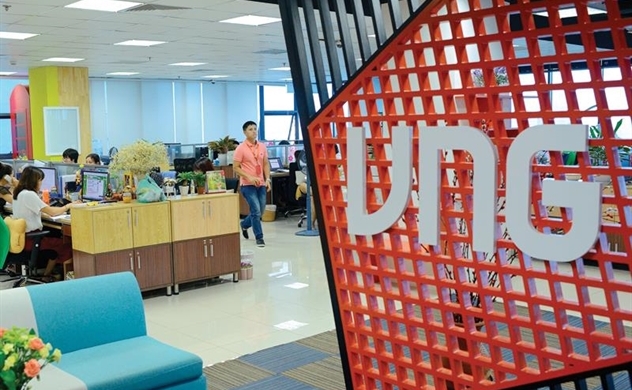 Currently, VNG holds a 60% stake in Zion, the parent company of ZaloPay, which is receiving priority for development in the group. The e-payment application has connected with 90% of banks so far.

In the 2016-2018 period, the company’s profit was strongly affected due to losses from associated company Tiki.

Currently, the occupied foreign ownership ratio at the company is at 48.08% on 49% as regulated by the government.