Up to 16,000 foreigners buy housing in Vietnam in last five years 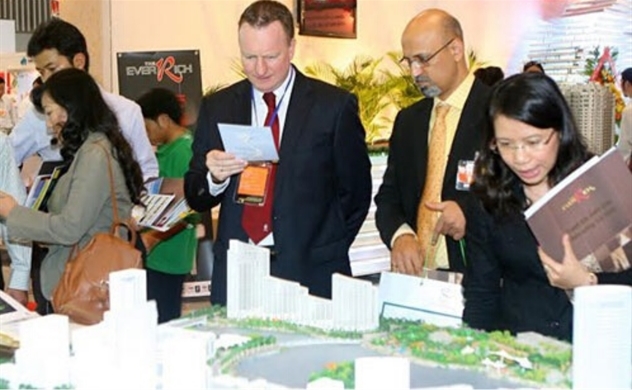 Up to 16,000 foreigners have bought houses in Vietnam since July 2015, mostly from China, the Republic of Korea, Japan, Taiwan (China), and Singapore, Ho Chi Minh City Real Estate Association estimates.

It cited figures from 17 major property businesses in the country as showing that 12,335 foreigners have bought housing from them since July 2015.

The association said the number of apartments bought by foreigners, equivalent to some 0.85 percent of units in commercial housing projects, is still not large and the property market for foreigners has not expanded to any great extent.

Given this, it proposed authorities allow foreigners to purchase or own condotels, tourist villas, and shoptels, while those wishing to invest in resort tourism projects must do so via financial investment under the Investment Law.