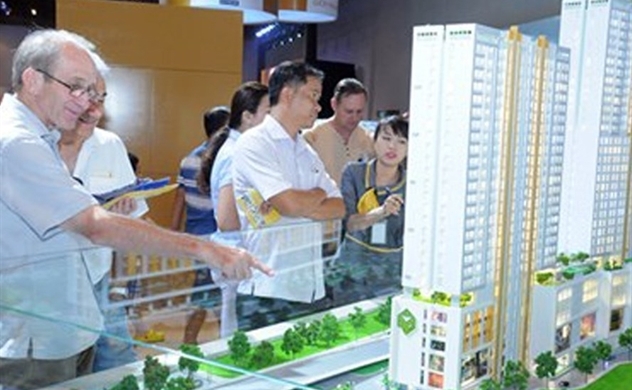 Foreign individuals and organizations have purchased up to 16,000 houses in Vietnam in the past five years, accounting for 2% of all homes sold in the country during the period.

Data released by the Ho Chi Minh City Real Estate Association shows that Ho Chi Minh City had the highest number of foreign buyers in the 2015-2020 period, representing for 80% of total houses sold to foreigners.

The association said foreign nationals bought houses from 17 major real estate developers including Vingroup, Novaland, Phu My Hung, CBRE, and Hung Thinh, which sold a total of 10,571 properties, making up 86% of the overall figure.

Owners of housing projects strictly comply with regulations relating to the 30% cap placed on the number of apartments in a single project that can be sold to foreigners.

In terms of some projects by Gateway Thao Dien, Nassim, and Thao Dien Pearl, the 30% cap has been reached, with foreigners able to buy houses through a 50-year leasing contract.

The government allows foreigners to own houses and apartments has brought some positive movement to the local real estate market, said the association which proposed not permitting foreigners to buy and own condotel units.