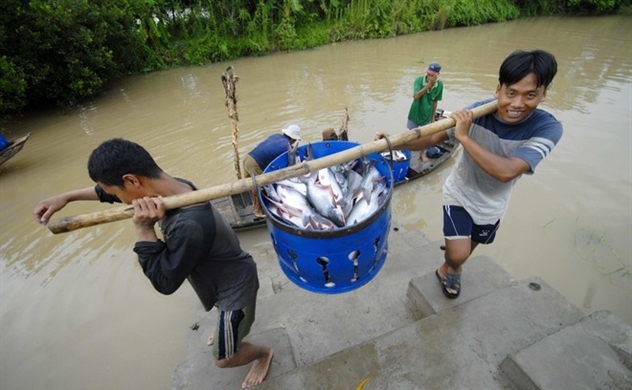 Trade surplus in November plunged to $600 million from a $2.9 billion surplus in October, according to data from General Statistics Office.

Export turnover in the reported month was expected to rise 8.8 percent from a year ago to $24.8 billion, while imports grew 13.4 percent to $24.2 billion.

Despite Covid-19 pandemic, in the 11-month period, the economy’s trade surplus widened to $20.09 billion from $10.8 billion surplus of the same period of 2019. Of the amount, domestic sector suffered a trade deficit of $12,4 billion while foreign sector saw a surplus of $32.5 billion, including crude oil.

CPI in November rose 1.48 percent from a year ago and was down 0.01 percent from October. Average consumer prices in the first 11 months of this year rose 3.51 percent from the same period last year.