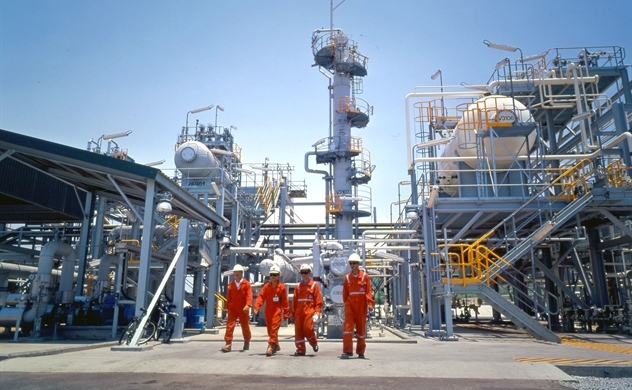 Vietnam has attracted foreign investment of $15.67 billion as of June 20, witnessing a year-on-year decline of 15.1 percent, according to latest data from Ministry of Planning and Investment on Friday.

Specifically, the country licensed 1,418 foreign direct investment projects with total registered capital of $8.44 billion, and saw 526 operational FDI projects raise their capital by $3.7 billion, up 26.8 percent from a year ago.

Disbursed FDI in the six-month period was reported at $8.65 billion, down 4.9% from a year earlier.

Among the foreign capital, 51.1 percent were poured into the processing and manufacturing sector, 25.2 percent into power generation, according to the agency.

Singapore became Vietnam’s biggest investor in the six-month period with $5.44 billion, making up 34.7 percent of total investment, followed by Thailand and China with $1.58 billion.

During the reported period, the FDI had a trade surplus of $14.2 billion including crude oil, offsetting the trade deficit of nearly $10.2 billion of the domestic sector, resulting the country’s overall $4 billion trade surplus.