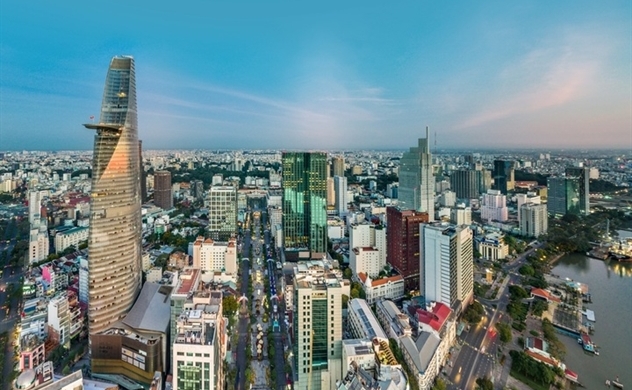 Photo by Peter Nguyen on Unsplash

Vietnam is likely to be the second best performer in terms of economic recovery in the Asia-Pacific region, according to a report from the S&P Global Ratings.

The credit rating agency based in the United States forecast that the nation’s GDP will pick up by 1.9% this year, and a further 11.2% next year.

The S&P Global Ratings expect the Philippine’s economy to suffer a dramatic drop of 9.5% this year, representing the largest fall throughout the region, before enjoying a recovery involving 9.6% growth next year.

Elsewhere, India is predicted to be the second worst performer with a 9% contraction expected to hit this year.

Overall, the regional economy is predicted to fall by 2% this year, while next year’s rebound will see 6.9% growth.

According to the rating agency, employment is set to play a decisive factor in the region’s pace of recovery.

In the majority of cases, the employment rate will return to pre-pandemic levels by 2022 at the earliest, it said.

Moreover, the Asia-Pacific region’s economic growth will likely be stimulated by trade and production, although a full recovery would also require improvements in the service sector.