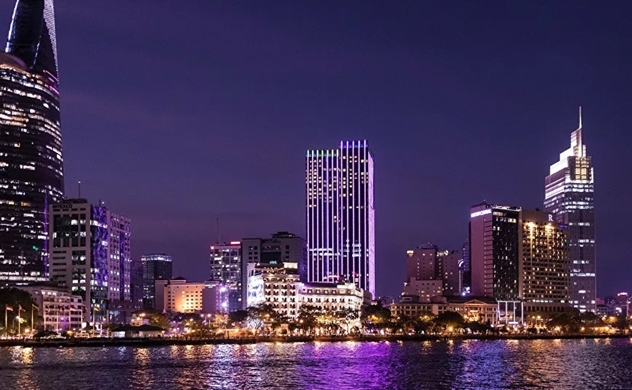 The total FDI capital injected into the city in the last six months was about $2 billion. Photo: Pixbay

Ho Chi Minh City, the development driving force of the country, has reported growth at 1.02 percent in the first half of this year, according to data from the Department of Statistics.

Amid difficulties due to the Covid-19 pandemic and oil price war the still managed to post positive economic growth which is a miracle, said Huynh Van Hung, Director of the Department of Statistics of Ho Chi Minh City.

During the reported period, total retail sales of consumer goods and services reached VND614.6 trillion ($26.5 billion), down 3.7 percent compared to the same period last year, of which the accommodation and catering industry decreased by nearly half.

Remarkably, tourism revenue decreased by more than 71 percent. Revenue of freight transport agency services was estimated at above VND116.95 trillion ($5 billion), down 2 percent over the same period.

The bright side amid the pandemic was that exports still increase compared to the same period, up 5.5 percent.

According to the report by the city’s statistics office, there were more than 17,700 newly registered enterprises in the period, with a total registered capital of VND223.4 trillion ($9.6 billion).

The total FDI capital injected into the city in the last six months was about $2 billion.