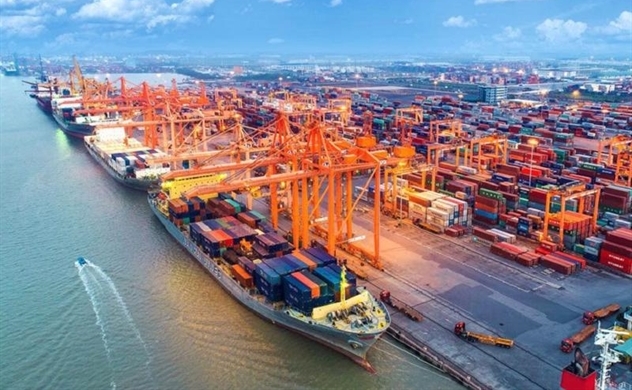 Vietnam's total trade value was estimated at $499.71 billion in the January-August period, the Vietnam Customs reported.

The above figure includes $252.6 billion of export turnover, up 18.2 percent from the same period last year.

The Ministry of Industry and Trade said it would support enterprises to seek alternative raw materials sources for production in the remaining months when consumption is often high due to big holidays, and optimize FTAs to spur export.