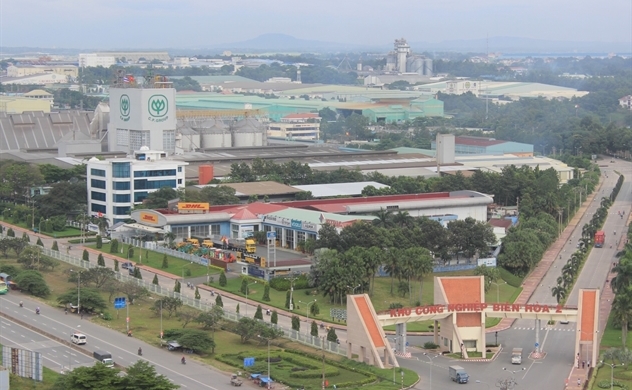 Dong Nai province in the southern region of Vietnam plans to attract $5-6 billion in foreign direct investment during the 2021-2025 period, and about $6-7 billion during 2026-2030, Vietnam News Agency reported.

The province targeted to increase the number of firms using advanced and eco-friendly technology by 80 percent by 2025 and 100 percent by 2030.

The province will pay the most attention to further enhancing administrative reform, creating favorable conditions for investors and preparing land bases for industrial parks.

The province has 35 industrial parks and 32 are under operation while three others are awaiting for investors.

In the coming time, the province will give priority to inviting high-tech projects that bring great value as well as save labor.