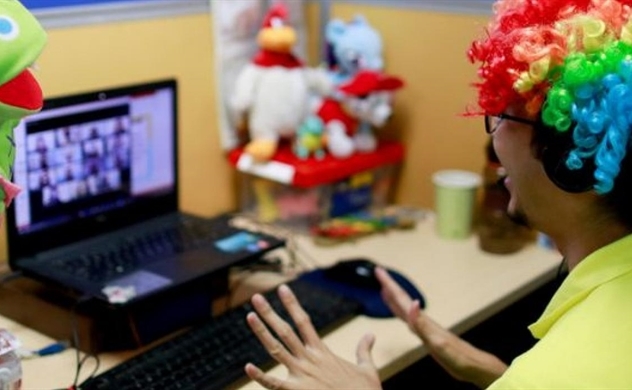 Converge Information and Communications Technology Solutions Inc. and its shareholders have raised 25.3 billion pesos ($523 million) in the biggest initial public offering in the Philippines in four years.

That’s even as the Warburg Pincus-backed broadband operator priced 1.51 billion shares at 16.8 pesos apiece, according to an exchange filing on Friday, which was near the low end of its marketed range of 16.5 pesos to 19 pesos.

About 68% of the offering was made up of existing shares from Converge ICT founders and Warburg Pincus.

The low-end pricing was a “surprise” considering word on the street was that the IPO was doing well, said Gerard Abad, chief investment officer at AB Capital & Investment Corp.

“Maybe demand is just right and they couldn’t pass up the opportunity to price (the IPO at 16.8 peso each) with a lucky number.”

Eight is considered a lucky number in China, and Converge -- the largest and fastest growing high-speed fixed broadband operator in the Philippines -- was founded by Filipino Chinese spouses Dennis Anthony Uy and Maria Grace Uy.

Following the sale, the Uy family’s Comclark Network and Technology Corp. will have 63.8% of the company, while Warburg Pincus will have 16.2% if the overallotment option isn’t exercised.

The stock is slated to start trading on Oct. 26 in Manila.

At $523 million, Converge’s IPO is the biggest in the Philippines since CEMEX Holdings Philippines Inc.’s $539 million share sale in 2016.

A third of the proceeds will go to Converge, which will use it to fund capital expenditure and help accelerate its fiber network rollout across the nation, according to its prospectus filed with the Philippine Stock Exchange.

Pricing near the low end also helped the deal attract more interest, according to analysts.

Converge has benefited from increasing use of the Internet during the Covid-19 pandemic, as most of the country worked or studied from home.

The company’s first-half 2020 profit rose 53% to 1.26 billion pesos from a year ago as revenue jumped 65% to 6.49 billion pesos. Its residential subscribers reached 750,000 in June, according to its prospectus.