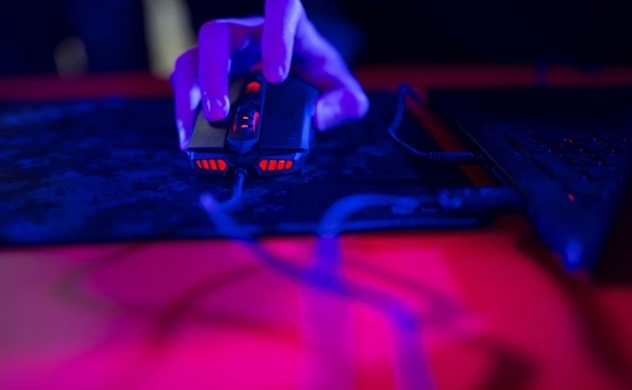 Vietnamese League of Legends esports team has set record for Vietnam and the APAC region after winning 6th place at PUBG Global Championship 2022, after a month of fierce competition in Dubai.

The achievement brought the Vietnamese esports team VND3.78 billion ($152,500) in reward. Cerberus Esports team members who have averaged age of 19.6 has set six records for Vietnam and the APAC region.

Cerberus is also one of the teams that have never had experience in an international tournament. It started the competition with low expectations from international pundits. Twire.gg rated Cerberus to finish the game in 19th place.

However, it performed beyond the audience's expectations. From the beginning, Cerberus demonstrated good performance and got important scores. The Vietnamese young men got 114 points and became the 6th ranked team in the world, setting unprecedented records for Vietnam as well as the APAC region.

“Our players, who are between 18 and 20 years old, set the record, proving that Cerberus team has great potential. We are confident to maintain our position as one of the leading e-sports teams in Vietnam,” said Michael Minsoo Chung, Cerberus Esports Operations Director.

“We have high hopes to become a team that will bring greater development opportunities for Vietnamese e-sports,” he added.

At PUBG Global Championship 2022, 32 teams from four regions, including 12 from Asia, 8 from Europe, 6 from the Asia Pacific, and the remaining 6 from the Americas competed for a total prize of $2 million.

Founded in 2018, Cerberus Esports is a professional e-sports organization headquartered in Ho Chi Minh City. It is currently a training and competition place for five teams from five different e-sports.

In a related development, Saudi Arabia has planned to invest $38 billion to turn the kingdom into a hub for e-sports by 2030 as part of its plan to diversify the economy of the world’s largest oil exporter, Bloomberg News reported.