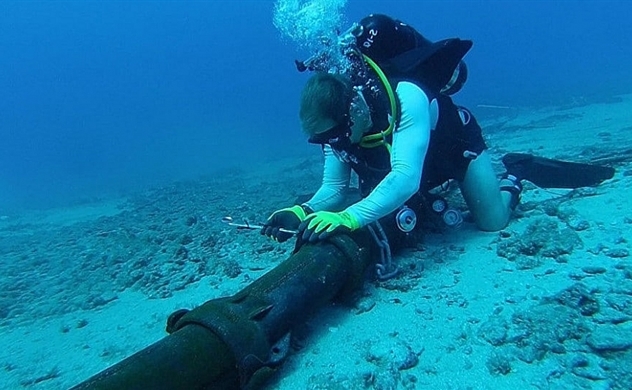 A new undersea cable with a bandwidth of 126 Tbps, the highest of any serving Vietnam now, which is built by State-owned Vietnam Post and Telecommunication Group will link Vietnam soon.

In Vietnam, the point of connection of Vietnam's sixth international undersea cable would be in Quy Nhon in the south-central province of Binh Dinh.

SJC2 will be the sixth international marine cable to serve Vietnam in which VNPT has a stake.

Military-run Viettel has said it has tied up with Singapore’s Singtel, China Telecom, Japan’s SoftBank, and India’s Tata Communications to install a 9,400-km submarine cable that would serve Vietnam. The 140 Tbps cable is expected to be laid by the end of 2022, VnExpress reported.