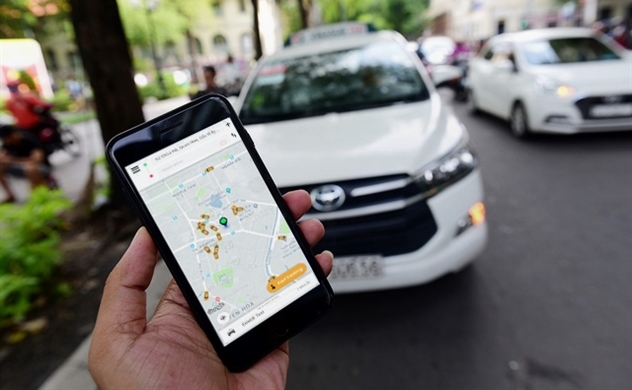 Vietnam’s largest ride-hailing online management platform has raised a pre-Series A funding led by Vietnam-based startup accelerator ThinkZone Ventures, according to an announcement.

The funding was also contributed by several unnamed local investors and details of the deal were not disclosed.

Launched in 2016, EMDDI allows ride-hailing companies to create and manage their own transport services, such as booking taxis, contract cars, motorbikes and cargo transport.

It now has more than 30,000 operating taxis in more than 40 provinces and cities.

As a comprehensive strategic partner of the Vietnam Taxi Alliance, EMDDI has been coordinating with nearly 100 taxi companies to manage and coordinate about 3 million rides through the platform each month.

Thanks to the deal, ThinkZone will accompany EMDDI in developing a network of partners, supporting the firm with several sales and marketing packages, legal consultation from Indochine Counsel, as well as technology infrastructure support from AWS, ThinkZone said in a statement sent to the review.

Despite impacts caused by Covid-19 pandemic, EMMDI’s successful fundraising has given a positive signal to the startup community in Vietnam, that as long as startups can prove their growth potential, investors will still be ready to invest, ThinkZone stated.

ThinkZone is also working with EMDDI to plan the next round of fundraising, which is estimated to be $2 million. Both have approached and discussed with large investment funds, as well as prepared resources to further thrive in Vietnam as well as in other countries.

With a population of 96 million, Vietnam is one of the fastest growing urban populations in the ASEAN region.