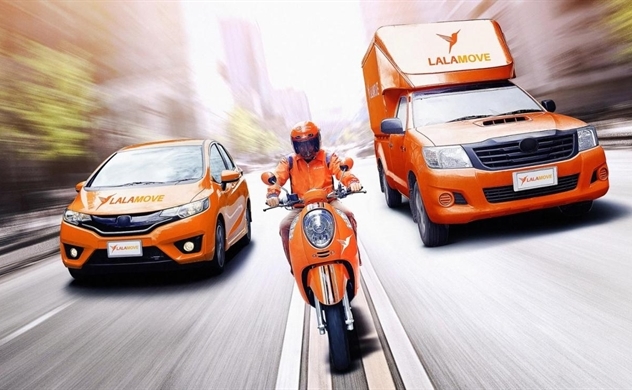 Lalamove will extend its network to cover more small Chinese cities after raising $515 million in Series E funding, the on-demand logistics company announced on its site.

The round was led by Sequoia Capital China, with participation from Hillhouse Capital and Shunwei Capital. All three are returning investors.

According to Crunchbase data, this brings Lalamove’s total raised so far to about $976.5 million. The company’s last funding announcement was in February 2019, when it hit unicorn status with a Series D of $300 million.

Bloomberg reported last week that Lalamove was seeking at least $500 million in new funding at $8 billion valuation, or four times at what it raised last year.

Founded in 2013 for on-demand deliveries within the same city, Lalamove  has since grown its business to include freight services, enterprise logistics, moving and vehicle rental.

In addition to 352 cities in mainland China, Lalamove also operates in Hong Kong (where it launched), Taiwan, Vietnam, Indonesia, Malaysia, Singapore, the Philippines and Thailand. The company entered the United States for the first time in October, and currently claims about 480,000 monthly active drivers and 7.2 million monthly active users.

Part of its Series D had been earmarked to expand into India, but Lalamove was among 43 apps that were banned by the government, citing cybersecurity concerns.

In its announcement, Lalamove CEO Shing Chow said its Series E will be used to enter more fourth and fifth-tier Chinese cities, adding “we believe the mobile internet’s transformation of China’s logistics industry is far from over.”

Other companies that have recently raised significant funding rounds for their logistics operations in China include Manbang and YTO.

Lalamove’s (known in Chinese as Huolala) Series E announcement said the company experienced a 93% drop in shipment volume at the beginning of the year, due to the COVID-19 pandemic, but has experienced a strong rebound, with order volume up 82% year-over-year even before Double 11.