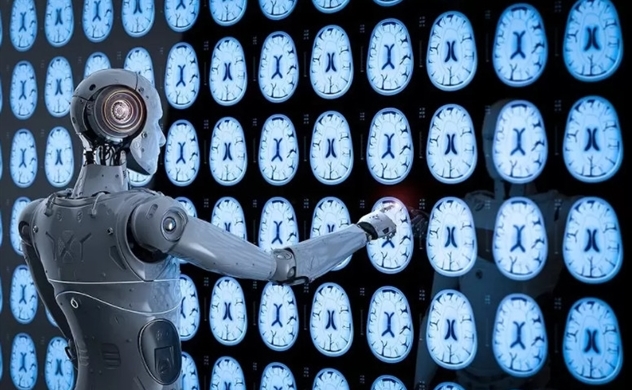 Healthcare 4.0 is not a myth anymore and it's happening now.

There are 12 technology and Innovations are going to reshape the healthcare on 2020.

Though my this article series I will give you a good understanding of each of this technology innovations and why they are reshape the healthcare on 2020.

Let's call this series care2020 and this is the part 4. Previous was one was - The Magic Wristbrand to enable the disabled.

Most or less everyone of us know already that, cancer is an ultimate killer of human life. Still now we have very little weapon to fight back to this monster disease.

The treatment we have so far, which works only at the early stage of the cancer only.
Let's pick one of the the cancers, symptoms of lung cancer usually don’t appear until its later stages, when it’s difficult to treat.

Early screening of high-risk populations with CT scans can reduce the risk of dying, but it comes with risks of its own.

Shetty is the research lead of a Google Health team and wanted to build something based on AI.

And Since them in the past two years his team built an AI system that outperforms human radiologists in diagnosing lung cancer.

After being trained on more than 45,000 patient CT scans, Google’s algorithm detected 5% more cancer cases and had 11% fewer false positives than a control group of six human radiologists.

The early results are promising as the result is already better than human diagnosis.

- This story was contributed by John Masud Parvez, CIO and Director of Project management Office of Hoan my Medical Corp.