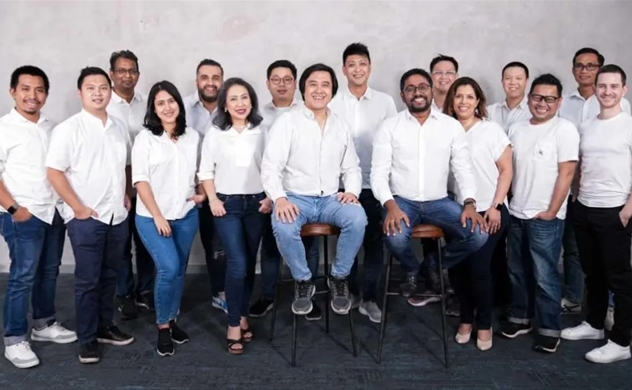 The 99 Group team with CEO Darius Cheung in the center/ Photo credit: 99 Group

Singapore-based 99 Group is exploring an option to buy Vietnamese proptech startup Propzy. However, the deal is currently in “very early stages” and carries “a lot of uncertainties".

The source also notes that Propzy is one of a dozen potential targets for 99 Group, which recently raised $37 million in a round led by real estate-focused private equity firm Gaw Capital Partners.

In 2020, the firm also co-led Propzy’s $25 million series A round alongside SoftBank Ventures Asia.

Tech In Asia has reached out to 99 Group and Propzy for comment regarding the matter. 99 Group’s interest in Propzy was first reported by DealStreetAsia earlier today.

Cheung previously noted that a “strong” balance sheet will allow the firm to react to potential merger and acquisition opportunities, which the company expects to “come in abundance.”

Meanwhile, Propzy confirmed in June that it had laid off 50% of its staff amid a restructuring of its business model. Propzy CEO and founder John Le said the startup would have to shift away from the marketplace model to increase efficiencies.

Despite attracting investments, Vietnam’s proptech sector is still nascent, with most startups struggling to find product-market fit in order to compete with traditional brokerage firms.