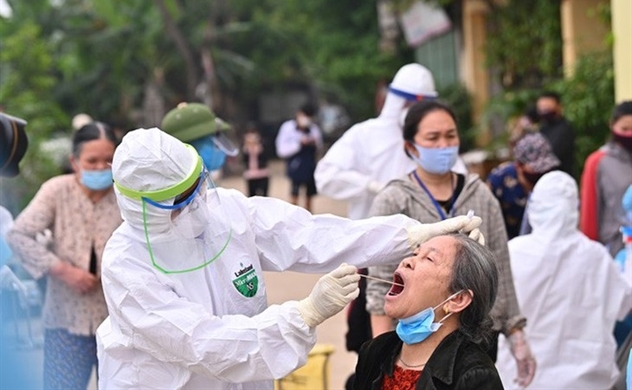 When the four patients Hanoi, Ho Chi Minh City and the Central Highlands region were detected to have contracted coronavirus after initial tests, the country has been on high alert and bracing for a big rise in coronavirus cases

Vietnam, which has been praised for its response to the pandemic, reported it’s the first local community transmission case after three months. The number of new local cases has risen to 34 in just five days.

Hanoi, Ho Chi Minh City and other localities are growing fears when tens of thousands of people holidaying in the tourism hot spot of Da Nang, coastal city in central region. The tourists may have transported the virus across the country over recent weeks.

Health officials in Hanoi have found 21,000 people returning from Da Nang, including 87 people got fever, cough and short of breath, said the Steering Committee on COVED-19 Prevention and Control.

All of these people have been quickly sampled.

The country has recorded 34 community transmission cases since Saturday, 26 in Da Nang, three in Quang Nam Province, two in Ho Chi Minh City and one each in Hanoi, Quang Ngai Province and Dak Lak Province, bringing the country’s patient tally to 450.

All of the new patients are linked to Da Nang City.