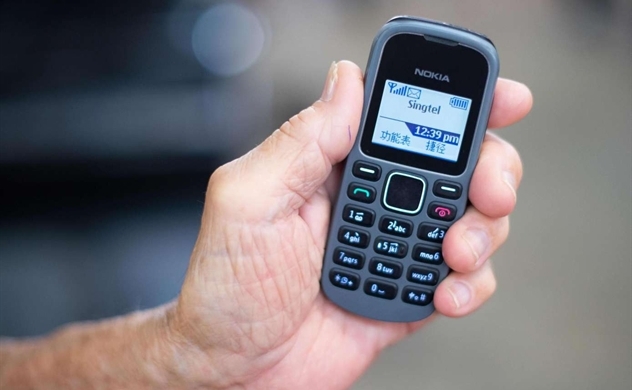 Vietnam will stop production and import of phones using 2G and 3G technology since July 1, 2021, according to a new circular from the Ministry of Information and Communications.

The ministry regulates that mobile phones manufactured or imported into Vietnam must use Evolved Universal Terrestrial Radio Access or 4G technology.

This means that all mobile devices with simply 2G, 3G or combined technology would not be produced and imported into the Southeast Asian nation.

Phones produced and imported before July 1 would be allowed to be sold.

The move targets to eliminate 2G in the first quarter of 2022.

Vietnam targets that all residents would use smartphones by 2025 with the strategy of providing “made-in-Vietnam” smartphones costing less than $50. Phone producers and network providers have signed up to the plan.

A market research study by Adsota found out that about 44.9% of the Vietnamese population used smartphones by 2020.

The ministry is expected to officially approve 5G services in mid-2021 following two years of trials.