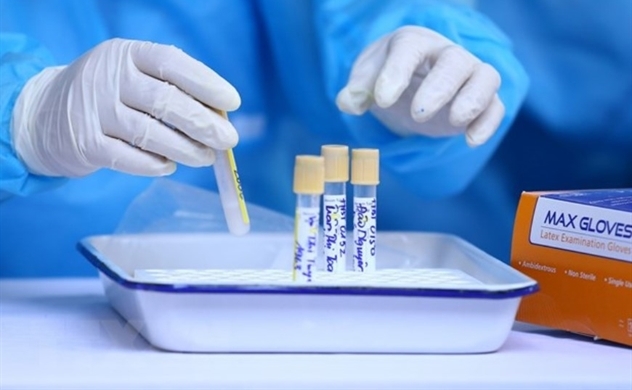 The Ministry of Health has confirmed one new local infection case of Covid-19, ending the country's streak of 87 days without community transmissions.

The latest patient, who contracted the virus from his friend, a flight attendant of Vietnam Airlines who had been confirmed on Saturday as patient 1342.

Patient 1347 is a 32-year-old English teacher. He had contact with patient No 1342 who was confirmed to have contracted the virus on Saturday.

The flight attendant returned to Vietnam on November 14 and was sent to a quarantine facility managed by Vietnam Airlines in Ho Chi Minh City from November 14-18, reported VnExpress.

After two negative coronavirus tests, he was self-quarantined at home in Bach Dang Street, Tan Binh District. During his self-quarantine, he had close contacts with his mother and two friends, including the English teacher who lived in the same house with him and is now "patient 1347".

He also went to coffee shops and a karaoke parlor. The names of those facilities are yet to be released.

The new domestic Covid-19 case ended HCMC's 120-day streak without a community transmision of the virus. The previous domestic case was recorded on August 2 as "patient 589".

Vietnam has recorded 1,346 Covid-19 cases so far, with 35 deaths. Three others died after they had been confirmed Covid-19 free, and thus were not counted in either the recoveries or the deaths.

Over 16,000 are quarantined nationwide at present.