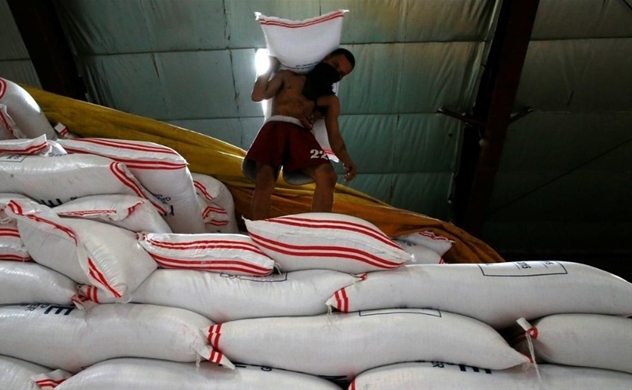 Philippine government dropped a plan to import up to 300,000 tonnes of rice from various governments as its traditional main supplier, Vietnam, has resumed selling grains, the agriculture department said on Saturday.

The Philippines, the world’s biggest rice buyer, had planned to import under a government-to-government scheme to ensure sufficient supply during its lean harvest season in the third quarter.

Other bids were rejected, including those from India and Thailand.

In a statement, Agriculture Secretary William Dar said the rice import plan had been dropped as it was “no longer necessary under the current situation”.

Vietnam resumed its rice exports from May after a brief suspension to assess its local supply during the COVID-19 pandemic. The Philippines imports around 7% to 14% of its rice requirements, with 90% coming from its Southeast Asia neighbour.

Potential tightness in domestic supply “has been properly addressed with the lifting of the rice export ban by Vietnam and the rice import arrivals of around 1.3 million metric tonnes as of the third week of June,” Dar said.

He expressed optimism that the country’s remaining import requirement can be secured within the remaining six months of the year by the private sector.