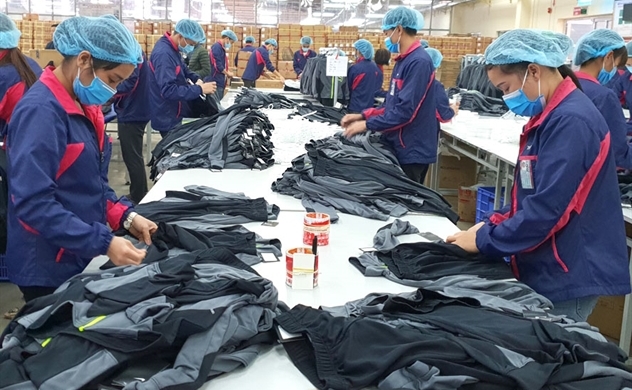 At least 30.8 million Vietnamese workers aged over 15 in Vietnam had their jobs removed, reduced or salary cut during the first half of this year on COVID-19, General Statistics Office said.

Among them, about eight million people were laid off or having their working hours cut. And 17.6 million other had to have their salary cut, GSO said on Friday.

Service sector was hardest hit by the pandemic with 72 percent of workers affected. The industrial and construction sector have seen with 67.8% of the workers affected, while the percentage of labor affected in the agriculture, forestry and fishery sector is over 25 percent.

According to the report, Vietnam’s labor force in second quarter dropped sharply, with female workers being the most affected group than male workers.

The figure contrasts with the labor force number in the second quarter of several years in the period of 2012 – 2019, which increased all the time.

Number of employed labor fell sharply to 10-year-low. Number of people having jobs aged 15 in the quarter was 51.8 million, down 2.4 million from the previous quarter and by nearly 2.6 million from the same period last year.

Vietnam’s economy suffered badly due to the pandemic. However, it is still much better than other economies in the world. Its second quarter growth was slowest pace in decades at 0.36%.

The country has reported 369 coronavirus cases as of Friday, with no death. The number of active cases has fallen to 22.