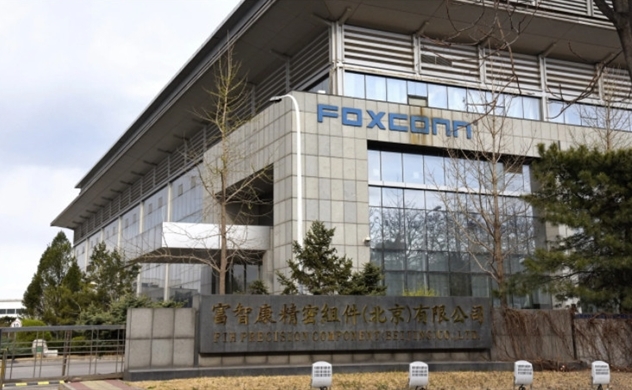 Foxconn, formally known as Hon Hai Precision Industry, plans to expand production in Vietnam with an investment of around $270 million, Nikkei has learned.

The Taiwan-based company, which just began the production of liquid crystal displays in Vietnam last week, aims to take advantage of the new Regional Comprehensive Economic Partnership agreement and hopes to bolster its production capacity in the country.

The 15-member RCEP was signed on Nov. 15 in a bid to reduce tariffs and allow seamless trade in Asia. Foxconn plans to roll out full-scale production in Vietnam and receive the benefits of the free trade framework.

Foxconn will soon establish a new local company in Vietnam. Further details have yet to be disclosed, but the company will likely produce PC-related parts such as displays.

Taiwan is not a part of RCEP, and most of Foxconn's production bases are in mainland China. Although China is a part of the trading bloc, the uncertainty surrounding Beijing-Washington relations has led many companies, including Foxconn, to search for better production sites.

Vietnam, which is a part of RCEP, is geographically close to China, making it convenient for parts procurement, and has cheap labor costs.

Young Liu, Foxconn's chairman, has said that "the investment fever in Vietnam by major businesses is already quite considerable." He has also said that "It is difficult to find land in North Vietnam" close to the border with China. On Wednesday, he said his company makes a wide range of products in Vietnam, including TVs, telecom equipment and computer-related products.

Foxconn is currently rushing to shift away from being overly dependent on Chinese production, with the goal of making its production outside China total more than 30% of its overall production.

Rival companies such as Taiwanese electronics manufacturer Pegatron and contract manufacturer Wistron have also decided to expand into Vietnam.