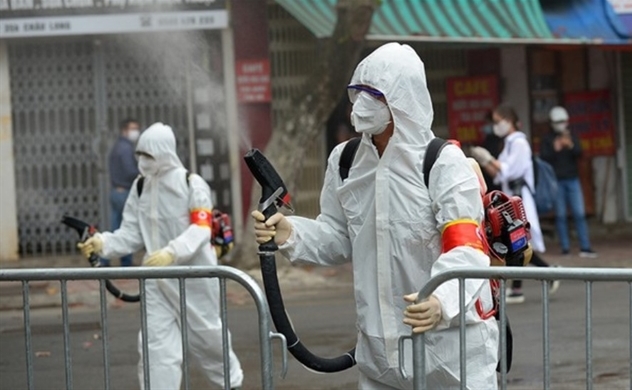 All the five natives of Quang Nam had contracted the disease while taking care of their relatives who were under treatment at the Da Nang Hospital.

With the new infections, the central province has recorded eight cases, raising total community transmission cases of the new outbreak to 48.

On June 18 to 20, she took care of her husband at the Department of Intensive Poison Control and Poison Prevention in Da Nang Hospital.

Patient 462, 53, lives in Minh An ward, Hoi An, Quang Nam province. On July 24, he took care of his father, Patient 428 at the Department of Internal Medicine and Urology in the hospital.

Among the 48 patients of Covid-19 recorded in the past six days, 34 live in Da Nang, eight in Quang Nam, two in Hanoi, two in Ho Chi Minh City, and Quang Ngai and the Central Highlands province of Dak Lak have one each.

The country has 464 Covid-19 cases, with 369 having recovered and been discharged.