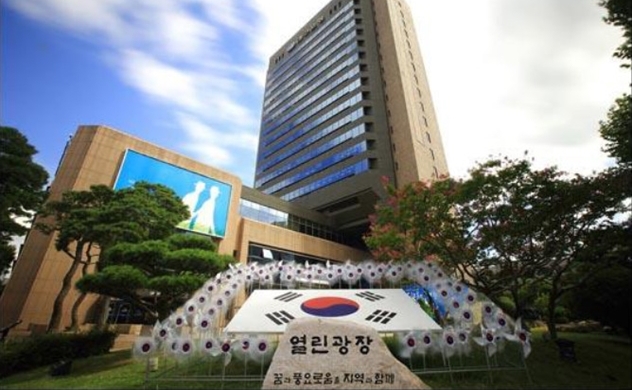 South Korea-based Daegu Bank has received a certificate from the State Bank of Vietnam to open a branch in Ho Chi Minh City.

The bank which got approval from Vietnam’s central bank to open Ho Chi Minh City branch in late 2019 is expected to exploit the potential of Vietnam market.

Daegu Bank was established in 1967, headquartered in Daegu City, one of the 4 largest cities in South Korea, and it is the third largest metropolitan area in the country.

As of June 2020, South Korea is the fifth largest investor in Vietnam with accumulated registered capital at $68 billion, according to Ministry of Planning and Investment.

Korean investment in Vietnam has expanded over the years with a rise of 37 percent each year, making Korea among the largest foreign investors in the country.