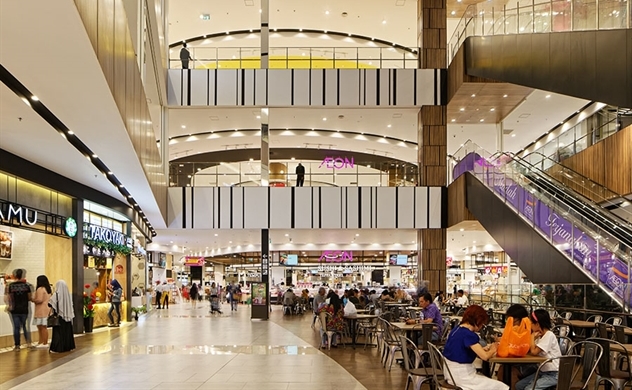 Japanese retail giant AEON Group has set a plan to open another shopping mall in Thua Thien – Hue province, the seventh of its kind in Vietnam.

AEON MALL on Thursday signed a memorandum of understanding with the People's Committee of Thua Thien Hue Province on building a shopping mall in the locality. Total investment for the project is set to be $150-160 million, according to a statement from the local government.

The government of Thua Thien – Hue pledged to support AEONMALL Vietnam in researching and preparing documents for the establishment of the new commercial center project in the province, while the Japanese retailer said it would complete investment procedures and construction in the period of 2021-2022.

Thua Thien Hue has much potential for the retail market and it has rich cultural and historical identity of Vietnam with famous UNESCO historical sites, said Nakagawa Tetsuyuki, General Director of AEONMALL Vietnam.

With the goal of developing and operating 20 AEON MALL shopping centers in Vietnam by 2025, AEONMALL Vietnam is constantly looking for investment opportunities in provinces, including Thua Thien Hue province.