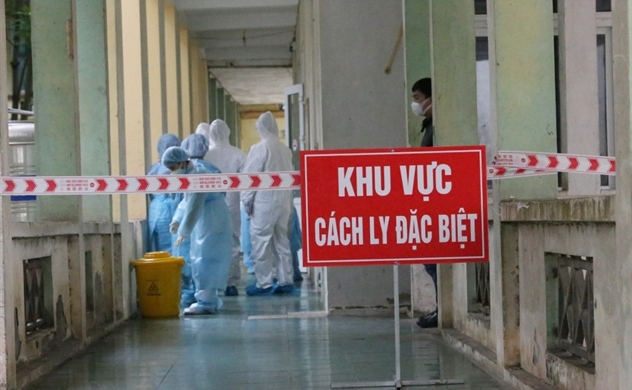 Thirty people including a 100-year-old woman in Quang Nam province were confirmed to have contracted Covid-19, raising total infections on Sunday to 34, according to the National Steering Committee.

The new patients, aged between 7 and 100, include 16 people in Da Nang, nine in Quang Nam, two in Dak Lak, one in Dong Nai, one in Khanh Hoa, and one in Ha Nam.

Three out of the new patients had visited relatives receiving treatments at Da Nang Hospital. Another patient is medical worker at the hospital.

Further information about this patient has not been disclosed.

The new cases have raised total infection as of Sunday evening to 620 and 373 out of the total patients have recovered while five were reported dead. New infections linked to the new outbreak since July 25th have risen to 173, said Ministry of Health.

Vietnam health authoutires have put over 94,000 people under quarantine.

► 40 new Covid-19 cases, one death reported in a single day in Vietnam