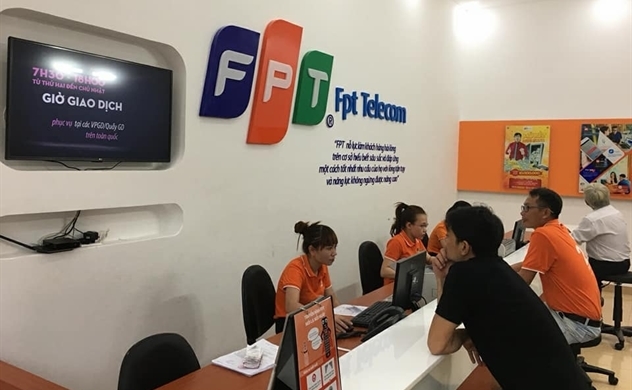 State Capital Investment Corporation (SCIC) has announced to put its entire 5.87% stake, or over 46 million shares, in FPT Corporation on the Ho Chi Minh City Stock Exchange on August 7.

Interested investors must register to buy the whole lot and foreign investors are not allowed to participate the auction since the foreign ownership limit at the company is full at 49%.

Investors are encourage to register and leave deposit between July 31st  and August 6th, 2020. SCIC said in a statement.

FPT Corporation, formerly known as The Food Processing Technology Company, was established in 1988. The company was officially listed on Vietnam’s main stock exchange in 2006.

SCIC planned to divest from FPT three years ago.