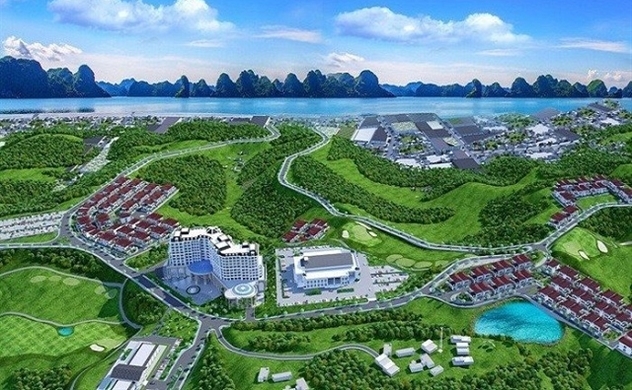 The Ha Long Xanh urban area complex is projected to be built on over 4,109 hectares of land in Ha Long city and Quang Yen town of the province.

The multi-purpose complex with a coastal urban area will be associated with resorts, golf courses and services and several other facilities, according to the company’s documents posted on its website.

In order to carry out the mega-project, Vinhomes’s board is also seeking shareholders’ approval to establish a joint venture with Vingroup, its parent company. This joint-venture company will contribute a minimum capital of 15 percent of the project investment.

KKR representative to enter Vinhomes’ Board

Besides seeking shareholders’ opinion to build Ha Long Xanh project, Vinhomes’ Board of Directors is also seeking approval to add four people to the board, including a representative from KKR, a major shareholder of the developer.

With new people, total member the company’s board of directors will increase to nine as one existing board member is applying to resign. Vingroup, a major shareholder with nearly 70% of the company's capital, has proposed the four candidates.

In June, KKR led a consortium that includes Temasek completed the acquisition of 6 percent stake worth $650 million in Vinhomes.

► KKR-led consortium enters into a $650mln investment in Vinhomes

► Vinhomes to raise $500 mln through bonds