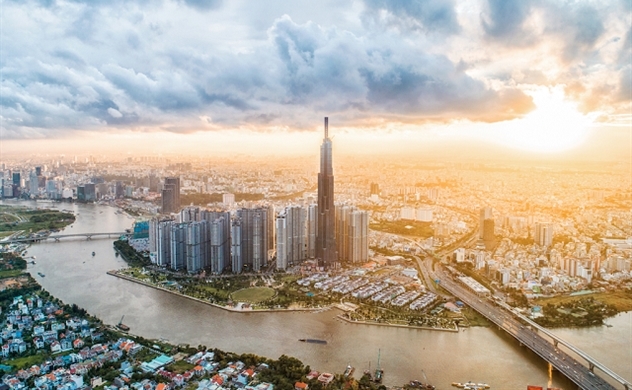 Vietnam’s largest private conglomerate reported VND1,354 billion ($58.4 million) after-tax profit in the first 6 months, down 60% from a year earlier, according to the company’s consolidated earning report.

Total consolidated net revenue in the reported period dropped 36.8% to VND38,576 billion ($1.67 billion) due to the impacts from Covid-19 pandemic.

Profit and revenue in the first half of this year fell as the conglomerate witnessed a reduction in retail activities after a mega deal with Masan.

Car sales began to jump in June since VinFast, its subsidiary launched several incentive programs to boost sale. VinFast expanded its distribution network with a total 42 showrooms and 49 authorized dealers for electric scooters.

Coronavirus has been taking toll on Vingroup’s tourism activities. Revenue from tourism and entertainment activities in the first half of the year reached VND2,611 billion ($112.5 million), down nearly 38% on-year.