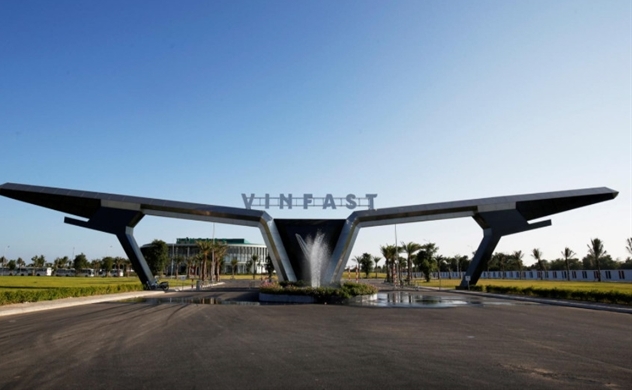 Vingroup said it has no plan to sell stakes in its medical and education units after a Reuters report saying the conglomerate exits non-core businesses and fortifies its balance sheet.

The Vietnam's largest private conglomerate and largest listed firm said it has no plan to sell stakes in Vinschool and Vinmec since the two units play an important role in the group's ecosystem.

"With Vinmec, we are looking for opportunities to cooperate with reputable domestic and foreign partners to develop and raise Vinmec to the international level. With Vinschool, we have no plans for international expansion, so there is no cooperation plan, stated Vingroup.

Earlier, Reuters cited sources saying that Vingroup could look for buyers for its private school business and a chain of private hospitals.

The conglomerate has not appointed any advisers for the stake sales so far, but in its informal talks two buyers have shown interest in the two businesses, Reuters cited the sources in an exclusive interview.

The news agency cited a third source as saying Vingroup has received preliminary interest, and the controlling stakes could fetch roughly $1.5 billion.

It is also planning to raise as much as $1.1 billion in debt before the year-end for refinancing existing debt, one of the sources who declined to be named told Reuters.

The plans are part of moves by Vingroup, which has a market value of $13 billion and posted half-year revenue of $1.7 billion, to stem losses in some of its units that have been compounded by the COVID-19 pandemic.

Just a year ago, one could be born in a Vinmec hospital, go to Vinschool, live in a Vinhomes apartment and drive to Vinmart in a Vinfast car.

But the group sold Vinmart last year, and with the potential stake sales of Vinschool and Vinmec, Vingroup is quickly scaling back its ambitions.

The expansion over the years, though, has pushed up Vingroup’s debt, and the losses at some of the ventures have squeezed its cash flow.

S&P Global and Fitch cut their ratings outlook on Vingroup to negative from stable last year, citing concerns about its over-reliance on cash-rich property unit Vinhomes to fund its new ventures.

Its interest coverage ratio, which indicates the company’s ability to pay off debt, dropped to 3.8 times in the first half of this year from 5.0 in 2019, according to a copy of an earnings presentation prepared by Vingroup for potential investors that was seen by Reuters.

Late last year, the group also abandoned moves to form a new unit from its sports, entertainment and hospitality business due to “profitability concerns” of some of the assets, a source with direct knowledge of the plans told Reuters.

It has made real estate, technology and automobiles its key growth focus, but it remains to be seen how the plan shapes up, especially its big bet on cars.

In 2017, Vingroup earmarked $3.5 billion to create its Vinfast car unit with plans to produce around 250,000 cars annually within the next five years, a period when it does not expect the venture to be profitable.

Vinfast’s latest offering, a gold-trimmed limited edition luxury SUV only available in Vietnam and billed as “the most powerful commercial vehicle in the world” is, at over $160,000, priced out of reach of most Vietnamese car owners. And its entry-level “Fadil” model is around 13% more expensive than competing models from Kia and Hyundai.

Vinfast equipment, real estate and inventory have all been put up as security for loans with international banks, as have 20 million shares that the company received from Vinhomes, according to its 2019 draft earnings report seen by Reuters.