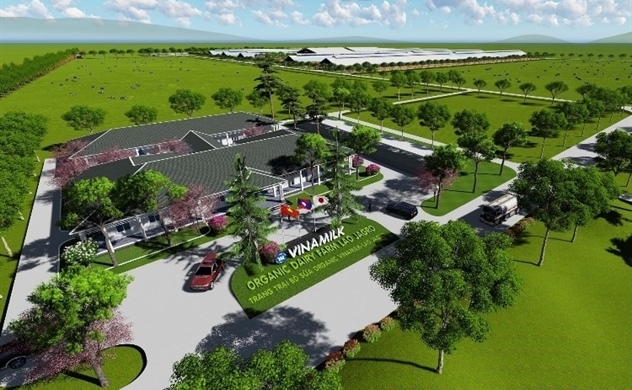 Vietnam’s largest dairy producer Vinamilk has got approval to increase capital in its subsidiary in Laos to $66.4 million from $25.4 million, the company said in a statement.

Lao-Jagro has been building the first two farms in the complex of high-tech dairy farm projects in Laos.

The complex is known as the "resort" of organic dairy cows in Laos, which is part of Vinamilk's long-term strategy to develop fresh raw milk areas at home and abroad. Total investment is $500 million for 2 phases.

Vinamilk holds 51% in Lao-Jagro along with partners from Laos and Japan.