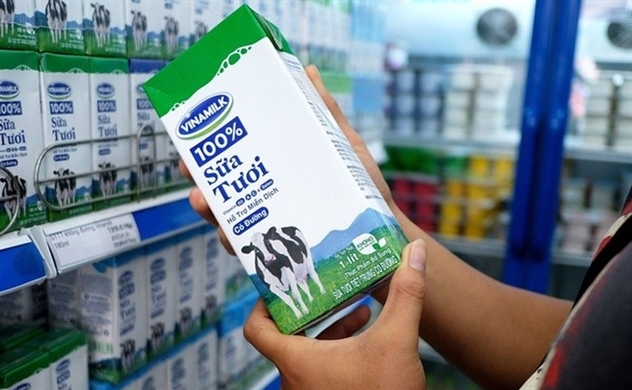 In the first quarter, revenue from international market increased by 8%. Photo: dantri.vn

The dairy producer has exported products to 53 markets and Middle East, Cambodia and South Korea have proved significant growth recently.

In the first quarter, revenue from international market increased by 8%.

In the domestic market, the company has developed 251,000 selling points, launched e-commerce channels, special customer groups including hospitals and schools.

The company plans to pay 2020 dividend at 50% of consolidated after-tax profit. Dividend will be paid in three tranches with the initial advance of 20 percent on October 15. The second tranche of 10% is schedule for February 26, 2021. The remaining dividend will be decided by the General Meeting of Shareholders in 2021.

Recently, the dairy giant which has more than half of Vietnam’s dairy market has announced to expand its Hi-Café chain, which will come up against local brands Highlands Coffee, The Coffee House, Phuc Long, and Trung Nguyen, and foreign brand Starbucks.

It has also partnered with KIDO Group, one of Vietnam’s leading food & flavor companies to form a beverage joint venture called Vibev.

According to information from Kido Group (HoSE: KDC), it will hold 49% stake in the new company while Vinamilk holds the remaining 51% of share.