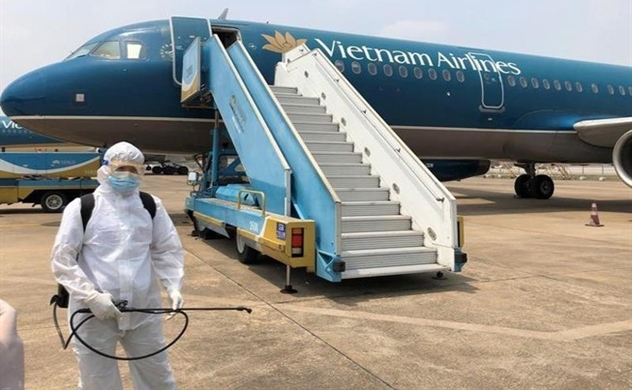 The modest revenue did not offset the direct expenses, which brought Vietnam Airlines a net loss of VND6,534 billion ($281 million).

One of the most concerned issues of the carrier is the cash flow which made it calling support from the Government.