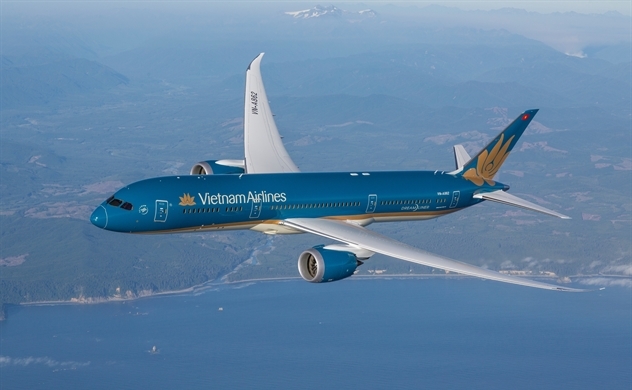 During the reported period, the air carrier recorded a consolidated revenue at VND23,948 billion ($1 billion), down 58.3 percent from the same period of 2019.

In the third quarter, despite the improvement in revenue, Vietnam Airlines still suffered a loss at VND3,626 billion ($156.5 million).

When the pandemic was controlled, Vietnam Airlines has opened 22 new domestic routes to stimulate domestic demand. When the second wave of the outbreak was reported, these routes were suspended. Now, 11 routes have been restored.

Currently, the company exploits more than 60 domestic routes with an average of 300 flights per day. Domestic passenger volume at times exceeded 12 percent over the same period.

Although the airline had a positive growth in passenger volume in the third quarter of 2020, revenue from domestic market reached nearly 90 percent over the same period.