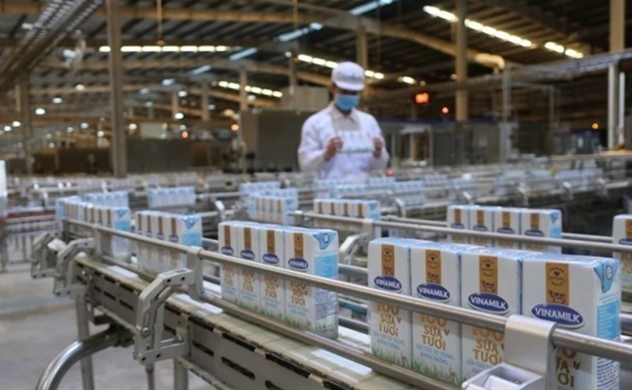 Two more Vietnamese dairy producers have been granted with transaction codes for exporting products to China, said the Ministry of Industry and Trade’s Asia-Africa Market Department on January 11.

China is the biggest milk importer in the world. In 2019, the country imported 39.43 million tonnes of milk and milk products. Of which, imported fresh milk was about 750,000 tonnes and milk powder was 650,000 tonnes.

The United Nations Food and Agriculture Organisation predicted that the demand for milk and milk products of this market would increase around 45 percent by 2025.