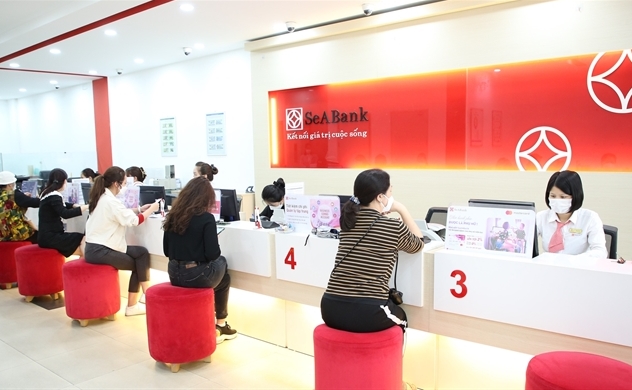 SeABank could offer about 13.78% of its existing registered capital in a sale, chief executive officer Le Thu Thuy said in an emailed response to a query from Bloomberg News.

It hasn’t determined a specific timeline for the transaction.

The lender is working with a financial adviser to field interest in the shares from potential buyers, which could include private equity and other financial firms, according to people familiar with the matter.

SeABank could sell as much as 15%, they said, asking not to be identified because the matter is private.

A stake of that size would be valued at about $375mil (RM1.65bil), based on the current share price.

SeABank plans to use the proceeds from any deal to further expand its financial services across the country, the people said. Established in 1994, SeABank offers retail and commercial banking and asset management.