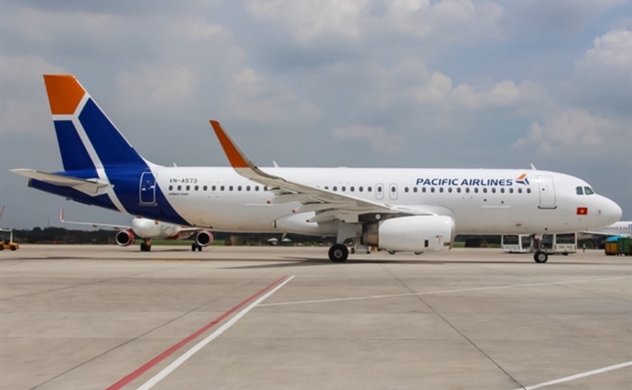 An aircraft of Pacific Airlines is seen at an airport in Vietnam in this supplied photo taken in July 2020. Photo: Tuoi Tre News

Qantas Airways is completing procedures for giving all of its 30 percent stake in the budget carrier Pacific Airlines as a gift to Vietnam Airlines, according to a statement on Tuesday.

On Tuesday, Dang Anh Tuan, head of Vietnam Airlines' corporate communications department, announced that Qantas will not sell the shares at VND0 or VND1 but give them to the Vietnamese national carrier.

The chosen method of transfer was also reported to the Committee for Management of State Capital (CMSC) at enterprises, agencies, and the state government.

“Administering agencies have basically agreed [with the transfer method] and are doing some more procedural steps on takeover and business plans,” Tuan said.

The transfer is slated for completion at the end of this month, according to him.

The budget carrier was found in 1991, named Pacific Airlines, and operated by shareholders that were state-owned enterprises.

In 2012, Vietnam Airlines took over the government’s stake in Jetstar to become its majority shareholder.