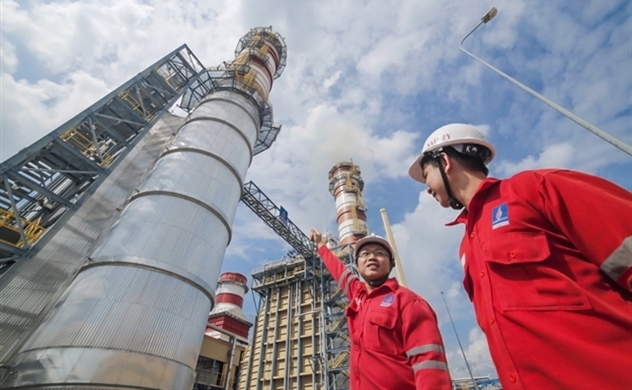 PetroVietnam Power Corporation has announced a divestment plan in several member units, including eight subsidiaries it want to sell entire stakes, according to a statement by the Board of Directors.

Between the 2021 – 2025 period, it will reduce holding to at least 51 percent in Hua Na Hydropower, Nhon Trach 2 Petroleum, PV Power Service, and PV Power REC.

POW will also divest from DakDrinh Hydropower to less than 65 percent of the capital or the entire contributed capital.