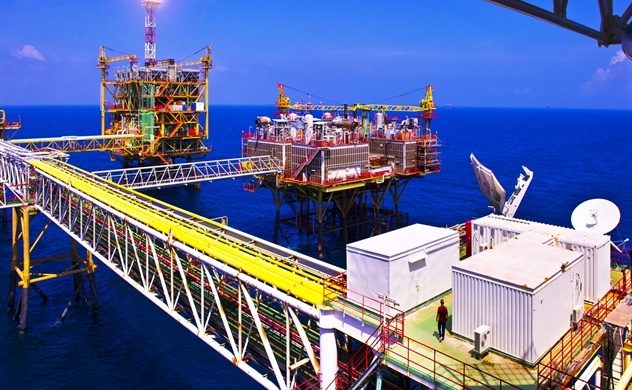 The COVID-19 pandemic brought PetroVietnam the most difficult year in its 45-year history. The Group had to focus on coping with pandemics and the unprecedented decline in crude oil prices.

While several petroleum corporations in the world suffered huge losses due to pandemic and oil price war, Petrovietnam has become one of a few oil and gas firms reporting profits in 2020. Total revenue of the group last year was VND566 trillion ($24.7 billion) and consolidated pre-tax profit was reported at VND17.5 trillion ($762 million).