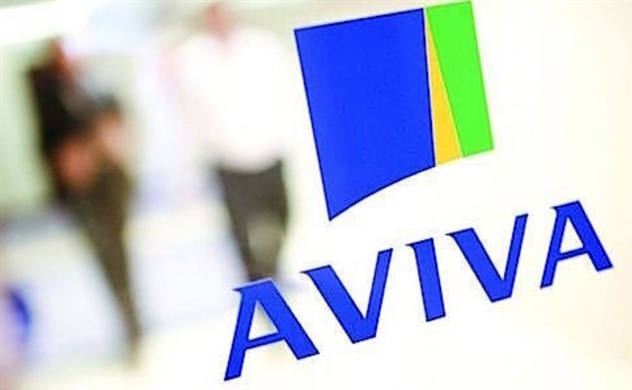 Manulife Financial Corp. is emerging as the leading bidder for Aviva Plc’s Vietnamese unit as it eyes further expansion in southeast Asia, according to people familiar with the matter.

The Canadian insurer is weighing a deal that would include a so-called bancassurance agreement with Aviva’s local partner Vietnam Joint Stock Commercial Bank for Industry & Trade, or VietinBank as it is known, to sell insurance products through the state-owned lender’s branches, the people said. A deal could be valued at several hundred million dollars, the people said, asking not to be identified because the deliberations are private.

Negotiations are still ongoing and could still fall apart, the people said. Other bidders could also emerge, they said. Representatives for Aviva, Manulife and VietinBank declined to comment.

Manulife operates in 11 markets in Asia including Vietnam, Japan and Hong Kong. Asia represented roughly a third of the company’s core earnings from operating segments last year, and 2019 saw the number of Manulife agents in the region increase by 20 per cent to more than 95,000, according to the insurer’s latest annual report.

Aviva is exploring options for its businesses in Asia including Vietnam, Hong Kong and Indonesia, following a strategic review. In March, it agreed to exit Indonesia by selling its stake in its joint venture to its partner PT Astra International Tbk for an undisclosed amount.