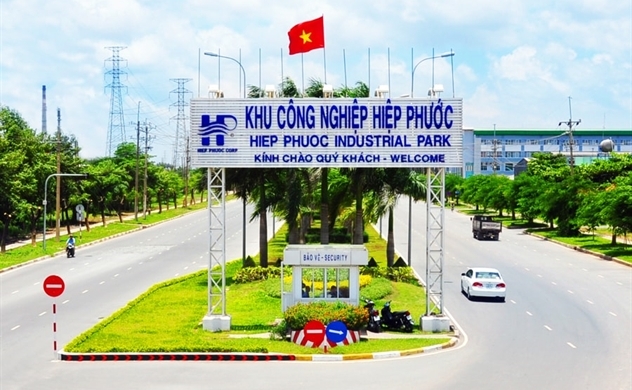 Remarkably, the company which failed to get approval from shareholders during recent annual general meeting of shareholders on the business result in 2019 reported a deeper loss in the reported year.

Tan Thuan Company is still the largest shareholder with 30.5% stake at the company. Tuan Loc Construction Investment JSC holds 33.3% of the shares. HIPC, which has current charter capital of VND600 billion, is a major shareholder.

At the recent meeting, shareholders did not approve the 2020 business plan. In this rejected plan, board of directors expects 2020 after-tax profit at VND54 billion ($2.3 million).