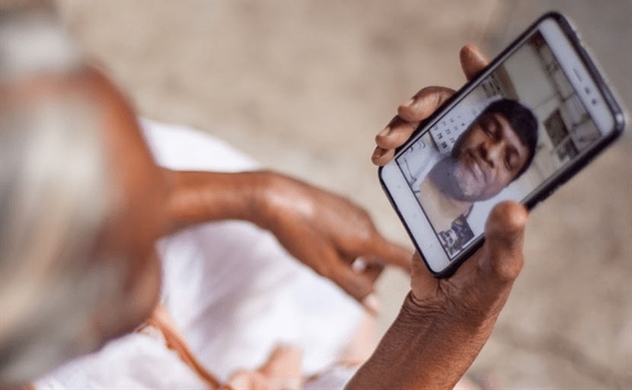 Internet shutdowns cost India $2.8 billion, putting the South Asian nation at the top of a list of 21 countries that curbed citizens’ web access in 2020.

India -- the second-worst-hit nation by the Covid-19 pandemic in terms of overall confirmed infections -- accounted for about three-quarters of the $4 billion lost worldwide to internet curbs. It’s losses more than doubled compared to 2019, a report from a U.K.-based digital privacy and security research group showed.

Some countries known to limit Internet access or censor material like China and North Korea were not included in the report because researchers relied on publicly available open source information and documented internet and social media shutdowns.

With 8,927 hours of blacked out or curbed bandwidth access, India restricted internet use more than any other nation, as restrictions originally imposed in 2019 continued throughout 2020, according to the Global Cost of Internet Shutdowns report released by Top10VPN.

Bandwidth restrictions in Kashmir -- where the government in 2019 revoked the special autonomous status of the country’s only Muslim majority state -- affected access for medicines, businesses and schools despite the easing of a seven-months-long closure in March, it said.

India’s ministry of information and technology didn’t respond to an email seeking a response to the report’s findings.

The cost of internet blackouts were calculated using indicators from groups including the World Bank, International Telecommunication Union, and the Delhi-based Software Freedom Law Center. It includes social media shutdowns in its calculations.

Belarus suffered the most economically after India, with $336.4 million lost to 218 hours of blackouts and curbs affecting 7.9 million people, amid protests following a controversial presidential election. During the period of restrictions, the report documented a 650% spike in demand for virtual private networks in Belarus, the report said.

Myanmar imposed blackouts and throttled bandwidth for 5,160 hours in 2020 amid continuing restrictions in the Chin and Rakhine regions, it said. Yemen lost $237 million to 912 hours of internet disruptions.

At 27,165 hours, major internet disruptions recorded worldwide in 2020 were higher by 49% compared to the previous year and affected 268 million people, according to the report. About 42% of the shutdowns were associated with additional human rights abuses including restrictions on freedom of assembly, election interference and infringements on freedom of the press, it said.